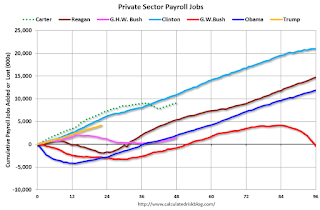 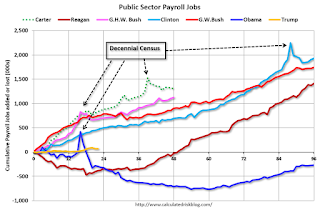 During the first 22 months of Mr. Trump's term, the economy has added 65,000 public sector jobs. 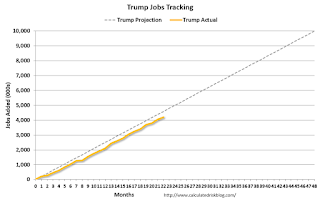