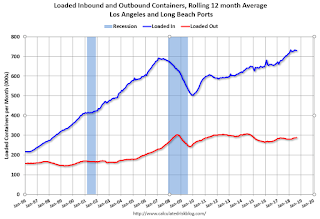 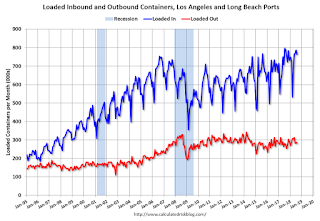 In general imports have been increasing, and exports have mostly moved sideways over the last 6 or 7 years.

It is still too early to tell about the impact of the tariffs.