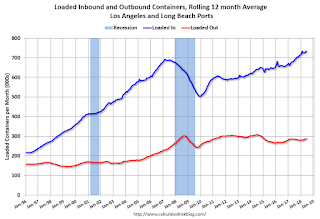 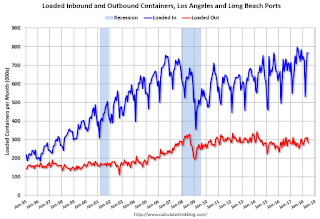 In general imports have been increasing, and exports have picked up recently.

It is possible that some of the recent increase was an effort to beat the proposed tariffs.   We will know in a few months.