From CNBC: Oil prices plunge as much as 30% after OPEC deal failure sparks price war


Oil prices plunged after OPEC’s failure to strike a deal with its allies regarding production cuts caused Saudi Arabia to slash its prices as it reportedly gets set to ramp up production, leading to fears of an all-out price war. 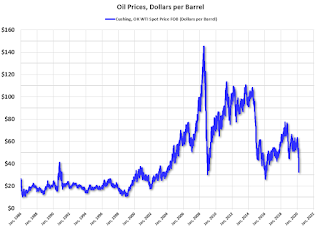 Currently demand has weakened due to the COVID-19 pandemic, and Saudi Arabia is apparently going to increase production. 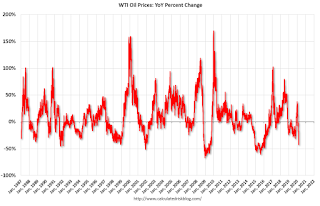