Mortgage applications increased 7.2 percent from one week earlier, according to data from the Mortgage Bankers Association’s (MBA) Weekly Mortgage Applications Survey for the week ending January 24, 2020. This week’s results include an adjustment for the Martin Luther King Jr. Holiday. 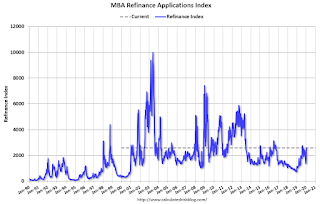 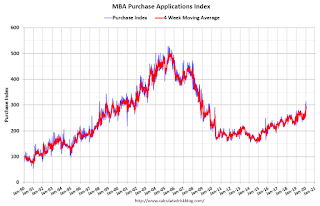