From Reuters: Oil falls due to caution over first phase of U.S.-China trade deal


Oil prices fell more than 2% on Monday as scant details about the first phase of a trade deal between the United States and China undercut optimism over a U.S.-Sino thaw that had helped lift crude markets by 2% at the end of last week. 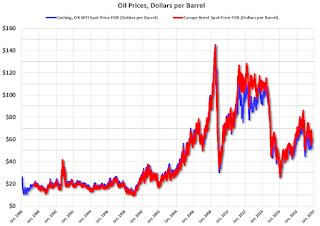 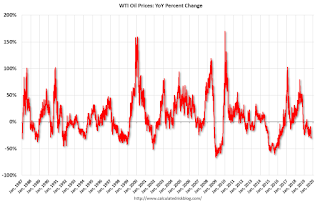 Currently WTI is down 28% year-over-year.