On the impact of the trade war, from Port of Long Beach Executive Director Mario Cordero: “With peak season approaching, we’re expecting imports to continue to grow, but it’s clear exports are suffering under the weight of tariffs.” emphasis added 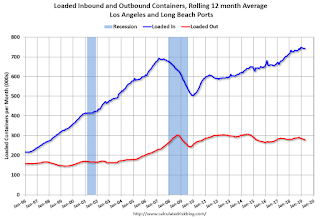 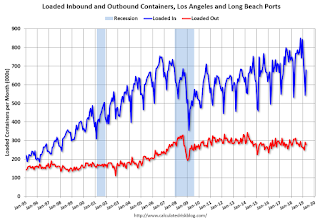