As part of the new home sales report released last week, the Census Bureau reported the number of homes sold by price and the average and median prices. 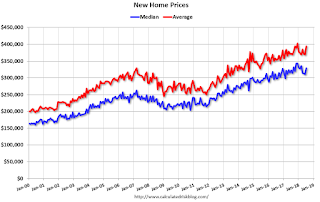 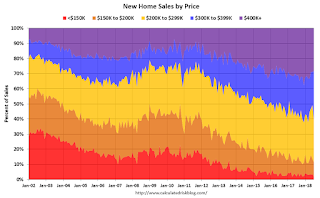