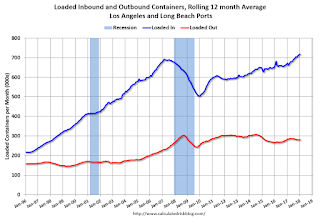 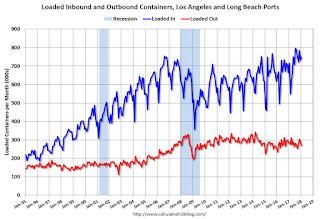 In general imports have been increasing, and exports are mostly moving sideways to slightly down recently.