From Bloomberg: Crude Oil Prices Are Up 49%, and It’s Not All Thanks to OPEC


The bottom line: A 49 percent surge in benchmark North American crude futures since late June, putting prices at a three-year high.
...
"We expect inventories are going to build this year -- slightly,” said Michael Cohen, Barclays Head of Oil Markets Research, in an interview on Bloomberg TV. "You’re going to see a bunch of new crude supply coming on to the market this year from the U.S. So all in all, on a balanced basis, we don’t see the kind of shortage to bring us to $80 for a sustainable basis." 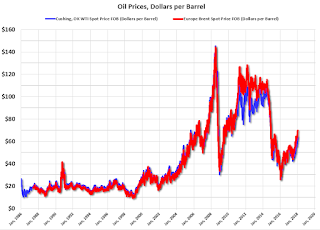 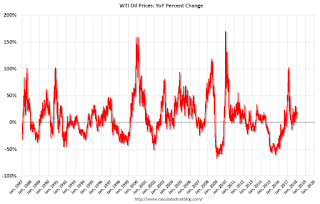