From the MBA: Refinance, Purchase Applications Both Up in Latest MBA Weekly Survey

The average contract interest rate for 30-year fixed-rate mortgages with conforming loan balances ($417,000 or less) increased to 4.16 percent from 4.14 percent, with points increasing to 0.47 from 0.45 (including the origination fee) for 80 percent loan-to-value ratio (LTV) loans.
emphasis added 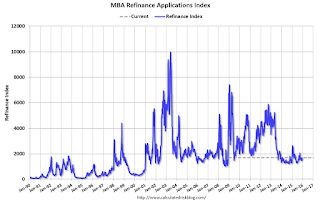 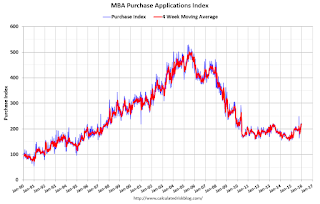