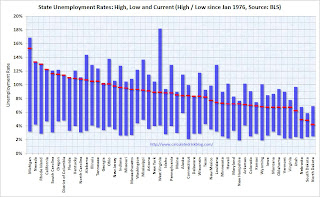 New Jersey, Indiana, and Missouri are all close.