Here are some words that shareholders hate:

Ouch. That is much worse than expected.

And the little bit of good news: 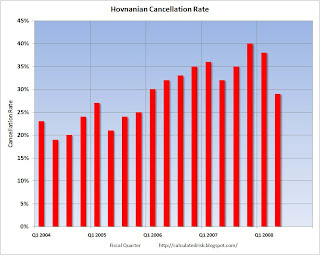